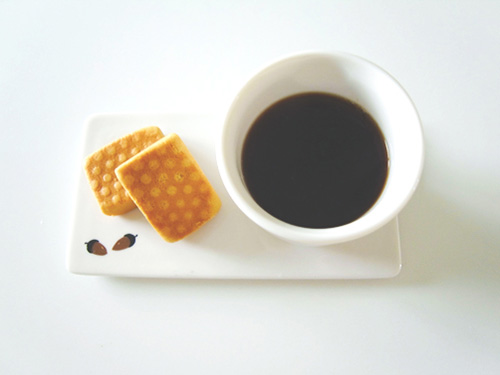 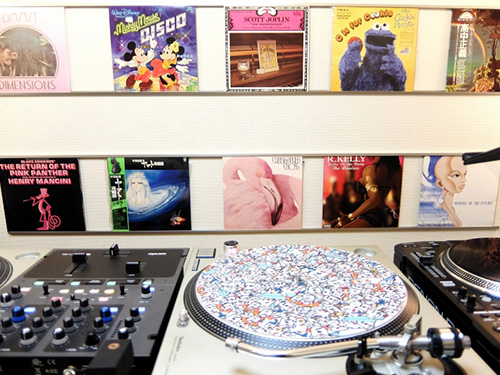 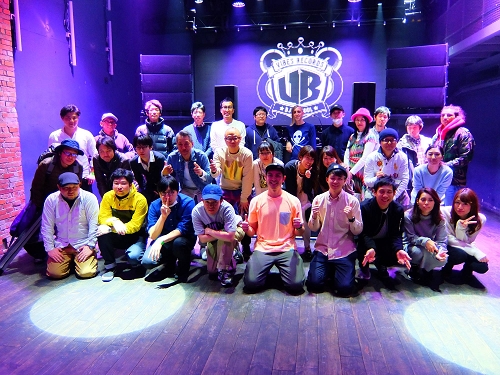 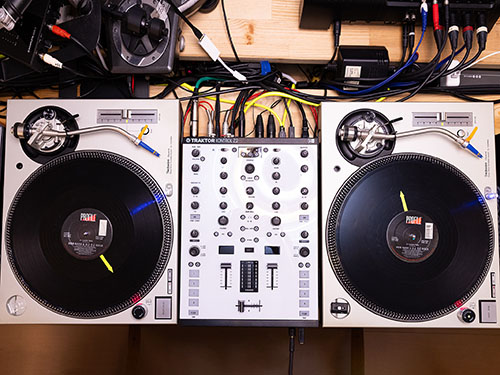 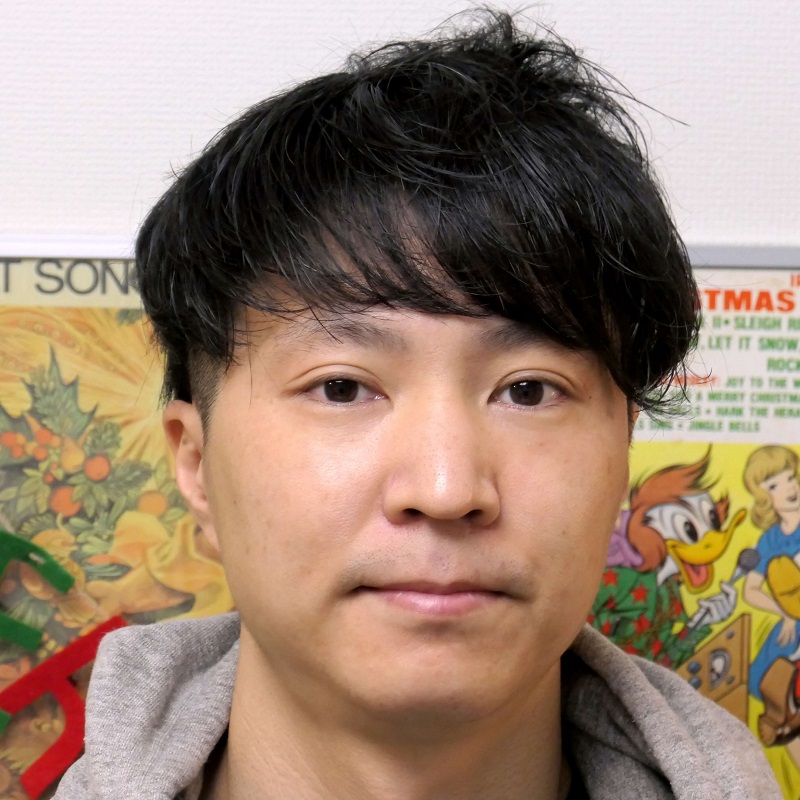 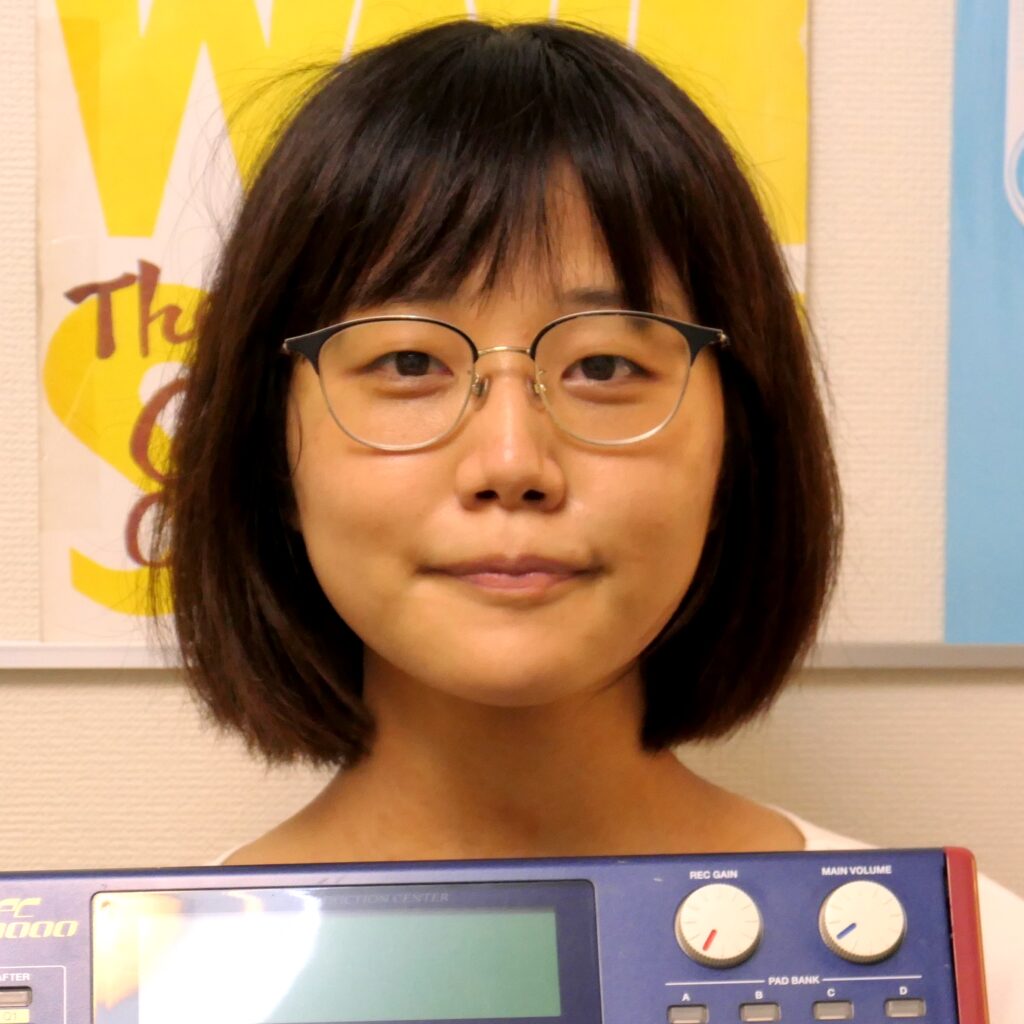 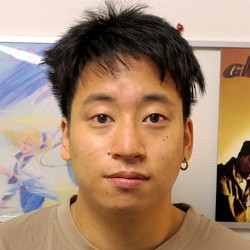 I choose this career because I enjoy it and it is amazing.

For me all class was memorable and all was good.I think Feed back was very good.

・I wanted to learn DJing during my vacation and DJ Yasu’s website made the class look fun
・DJ Yasu looked really professional and he is!

・I love learning to scratch on vinyl and mixing in computer.
・Lunches were always very delicious! Thank you to DJ yasu and chef!
・Learning about DJ Yasu’s favorite music and things to do in Japan was amazing!

DJ Yasu Started DJing in 1995.Yasu established VIBESRECORDS after winning a DJ battle on 4th prize.Yasu has released many original DJ mix works.A genreagnostic DJ play centered on hip-hop.Yasu has djed at ROCK STEADY CREW,TONY TOUCH,FUNKDOBIEST,CLSmooth,Adriana Evans,Steph Pockets,Slum Village,Crazy Legs,The 49ers, and NUTSO’s performances in Japan.Yasu is good at scratching and back DJing. Recently, he has appeared in media and magazines,too.Currently, he is the representative of the label,and also provide lectures to the students and produce tracks for the artists.Yasu is energetically working with a view to the world regardless of domestic.